(in essence, death knell for drug sales to that customer)

“THIS CASE SENDS A STRONG MESSAGE TO THE PHARMACEUTICAL INDUSTRY that fraudulent activity . . . will not be tolerated and will be investigated and prosecuted to the full extent of the law.”
——————————————————————
It’s now been over 10 years

These numbers are not comparable to those published in previous years as of 2011, NIH calculating estimates using different data source:

2012-2013 direct and indirect costs will no longer be projected to current year, estimates of indirect morbidity costs discontinued

If child is eligible, placement in clinical trial, which compares best current treatment to new treatment, should also be considered (2010)

Pediatric cancer patients may experience treatment-related side effects not only during treatment, but many years after diagnosis as well (2012)

Pediatric cancer patients may experience treatment ­related side effects not only at time of treatment, but several years after diagnosis as well (2011) 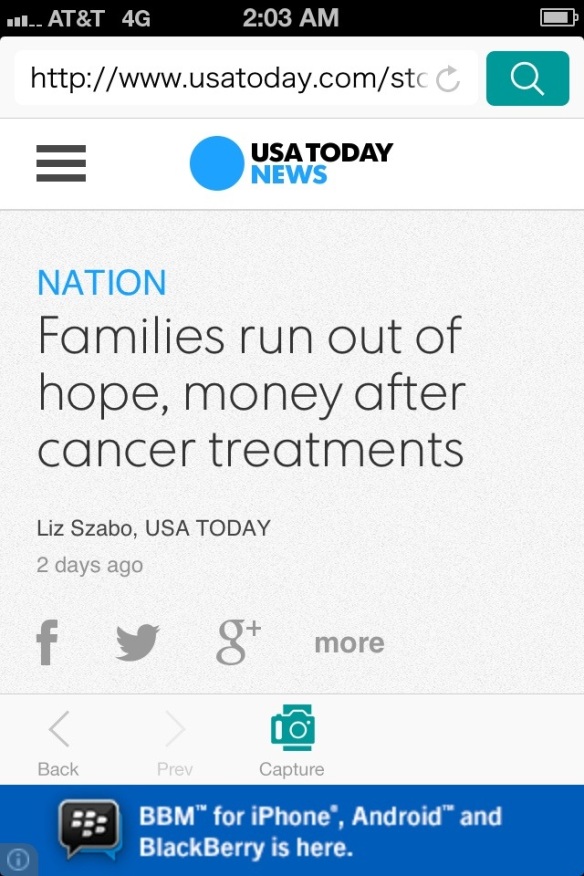 Does she ride in the ambulance to and from the clinic ?

As the article makes clear:

“While Burzynski often meets patients on their first trip to the clinic, Jaffe said he is”

“not the treating physician of the clinic’s patients”

“Bankruptcies resulting from unpaid medical bills will affect nearly 2 million people this year—making health care the No. 1 cause of such filings . . . according to new data”

“. . . estimates that households containing 1.7 million people will file for bankruptcy protection this year”

“Even outside of bankruptcy, about 56 million adults—more than 20 percent of the population between the ages of 19 and 64—will still struggle with health-care-related bills this year . . .”

“2007, a Harvard study shows that at least 60% of bankruptcies are related to medical bills“

“Even people with health insurance are filing bankruptcy”

“Insurance premiums, deductibles, co-pay, and out of pocket expenses cause medical bills to drown individuals and families in medical debt” 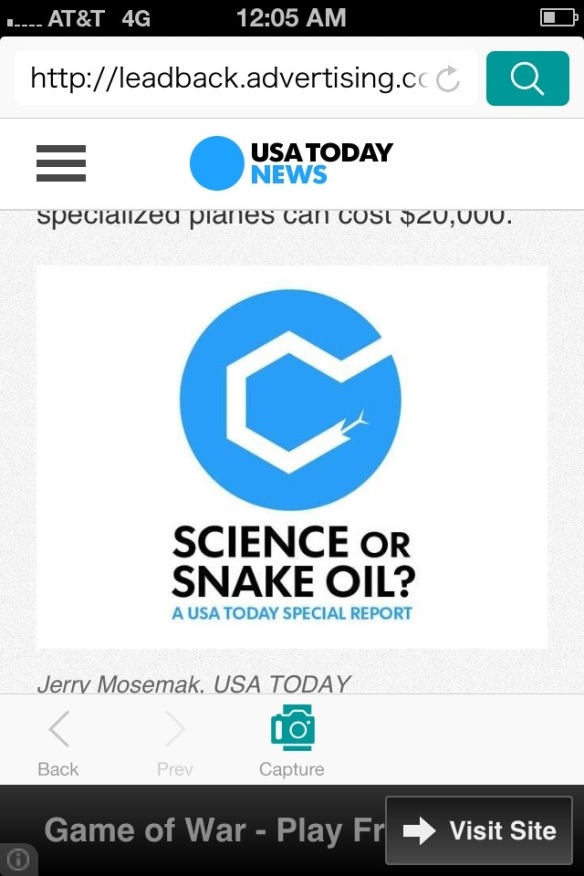 “I thought you would be interested in this for several reasons:” 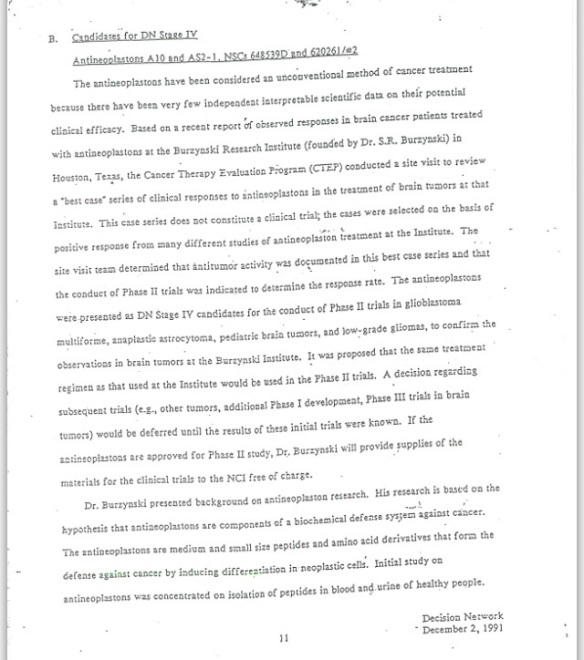 “Some people promote antineoplaston therapy as a cancer treatment“

“I thought you would be interested in this for several reasons:”