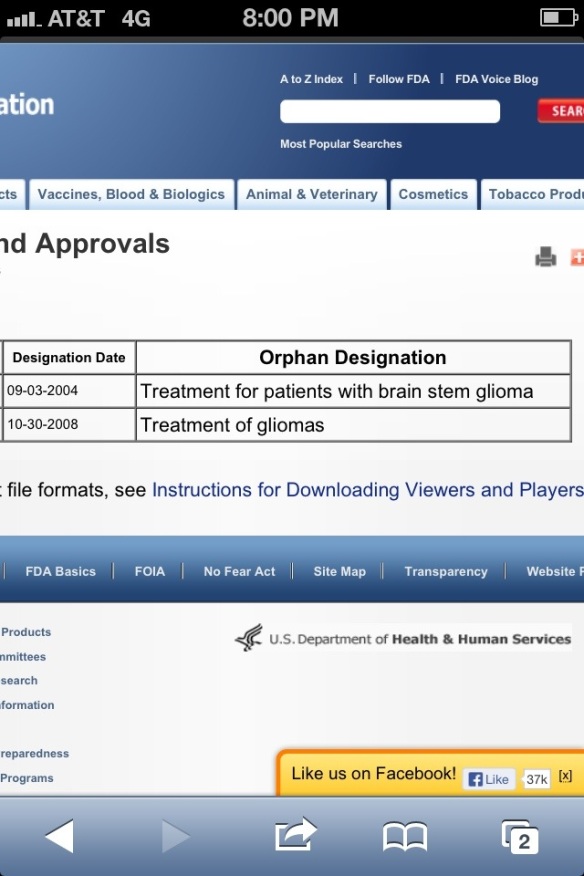 “Uh, I want to turn this over to the people who are watching”

“Um, I want to give them a a chance to address you as well”

“And it’s always been his burden of proof“

“That the makeup of his drug that he’s distributing are his, uh design, and his intellectual property“

“It is Burzynski’s job to be convincing”

“It is not our uh, uh, it it it he hasn’t produced in decades“

“In hundreds and hundreds of patients, who’ve payed to be on this”

“Oh I’m not asking you how long, how long, would it take you for you to start doubting whether or not he has the goods ?“

“He hasn’t shown that it works for 36 years”

“Um, I’m not assuming that”

“There is a correct answer here”

“You need to look into it”

“Before you dismiss it you have to look into it”

“Everytime somebody throws uh uh something to me,
I have to look into it”

“That’s just, it’s my responsibility as a reader”

“T t and what I would honestly expect and hope, is that you would be honest about this, to yourself, and and and that’s the thing we don’t, we often don’t realize that we’re not being honest with ourself“

“I try to fight against it, constantly”

“He withdrew the the phase 3 clinical trial”

“I that before recruiting,
although I’ve seen lots of people say they were on a phase 3 clinical trial“

“It’s basically be, besieged by uh 100′s of people submitting their, their, their reports”

“Um, it’s just, you know, let’s say he, someone has such a thin publishing record as Burzynski does, do you think that it’s likely that he will ever get in a top-tier journal ?“

“What about the the Public Library of Science?”

“It’s not the only journal there”

“What about BMC Cancer ?”

“He told us what happened with The Lancet, you know”

“How long will it take before you, the Japanese study’s interesting too because we should be able to find that in the Japanese science databases, and we can find, we can’t find it at all“

“We can’t find it anywhere”

“And, and those are in English, so it’s not a language problem“

“We can’t find that anywhere”

“We asked Rick Schiff, for, for that study”

“No, we’re talking about a blogger’s feelings in that case“

“In in this case we’re talking about, 1,000′s of patients, over the course of of of generations, you know”

“This is important stuff”

“This is they they have thrown in with Burzynski, and they’ve trusted him, and he’s produced nothing“

“The other thing that that that strikes me now is that, you know, you you you you keep saying that, well Eric is going to to share things with you”

“And then he he, you know, the the the the dialogue that sprung up around that was, well see, he’s never going to get to get published”

“Well you’re just setting yourself up for wish fulfillment”

You know, I don’t necessarily agree with that

I am more agreeable to y’all, saying that, you know, they’re busy, they’ve got other things to do, but I’m kind of still laughing at their 1st response which he showed in the movie about how they felt about, you know his results would be better in some other publication

“They’re just saying, “No thanks””

““Thanks, but no thanks” is what they were saying, in the most generic way possible”

You know, they didn’t use the same wording that they used the 1st time

“So possibly what you are saying is that they in fact have read it, and after having read it they’ve rejected it”

“Is that what you’re saying ?”

I don’t see that as a normal response, a scientific publication would send to someone trying to publish something

I mean, to me that sounds, like, if you’re doing that, and you’re The Lancet Oncology, maybe you need to set some different procedures in place, ‘cuz you would think that with such a great scientific peer-reviewed magazine, that they would have structured things in as far as how they do their operations
======================================
BB – “Well, not necessarily“

“The fact that it’s not uniform, doesn’t have anything to do with Burzynski not publishing, not producing good data”

“Not just going to a, you know, god, even if, even if, let’s put it this way, even if he went to a pay to play type publication where you have to pay in order to get your manuscript accepted; and he has the money to do this, it wouldn’t take that much, and he were to put out a good protocol, and he were to show us his data, and he would make his, his his stuff accessible to us, then we could validate it, then we could look at it and say, “Yeah, this is good,” or “No, this is the problem, you have to go back and you have to fix this””

“And if he had a cure for some cancers that otherwise don’t have reliable treatments, he has an obligation to get that out there anyway he can“

“If if Burzynski is is, is confident in his data, he will put it out there“

I mean, y’all can give these, fallacy arguments and all that garbage that y’all like, because that’s what y’all like to talk about instead of dealing with the issues

“What you’re telling me is that you trust the FDA to to be able to tell you when he’s not doing, good science, but also that you don’t trust the FDA”

“The FDA’s in control”

“And and, they declined to provide information that the prosecution needed“

“That that that’s really important“

“I have, I have made it abundantly clear what I need“

“Gorski has made it abundantly clear”

“Um, but it it would, perhaps, answer the question; because you’re using it as an example on the basis of which to dismiss criticism, whether or not, uh, it is the standard, and therefor you’re allowed to accept that Burzynski hasn’t published until 2016, or, um, it’s an anomaly, which is also a possibility, that most stuff comes out more quickly“
======================================
DJT – Well, we know that the Declaration of Helsinki doesn’t even give a standard saying, “You must publish within x amount of years,” you know ?