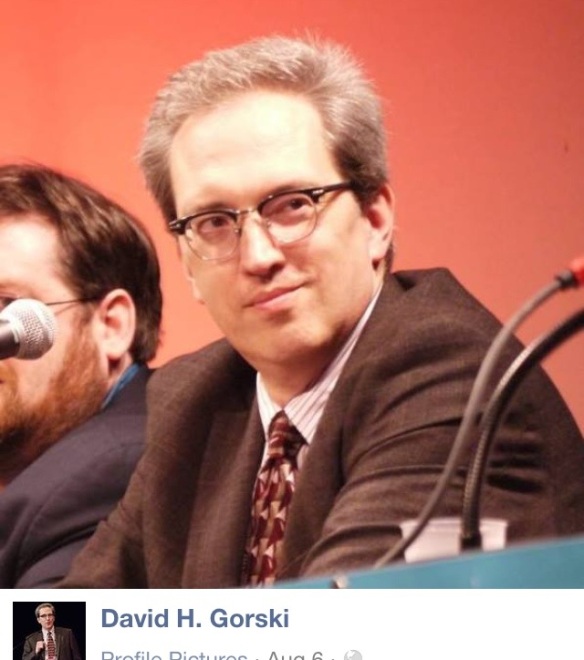 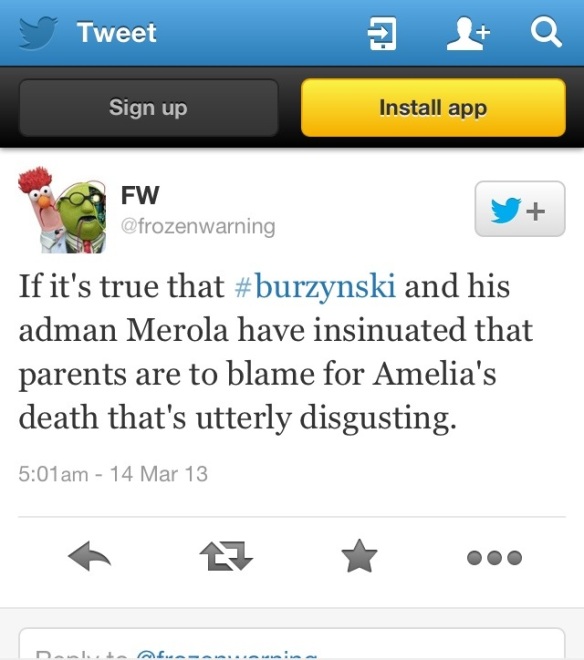 If it's true that #burzynski and his adman Merola have insinuated that parents are to blame for Amelia's death that's utterly disgusting. 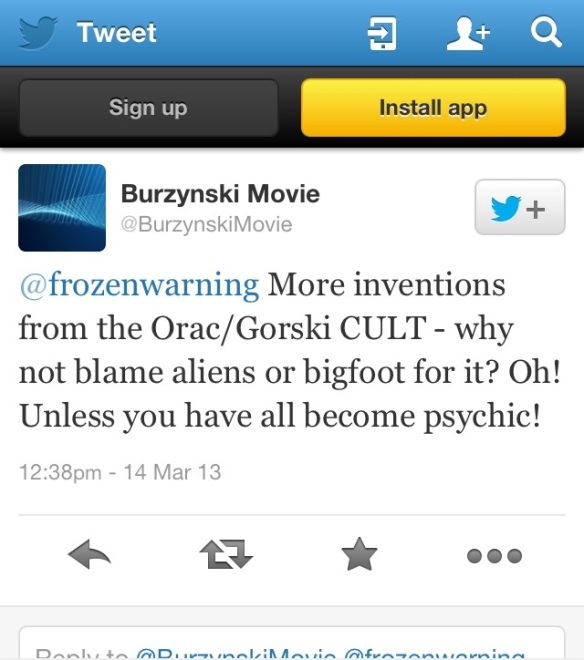 @frozenwarning More inventions from the Orac/Gorski CULT – why not blame aliens or bigfoot for it? Oh! Unless you have all become psychic! 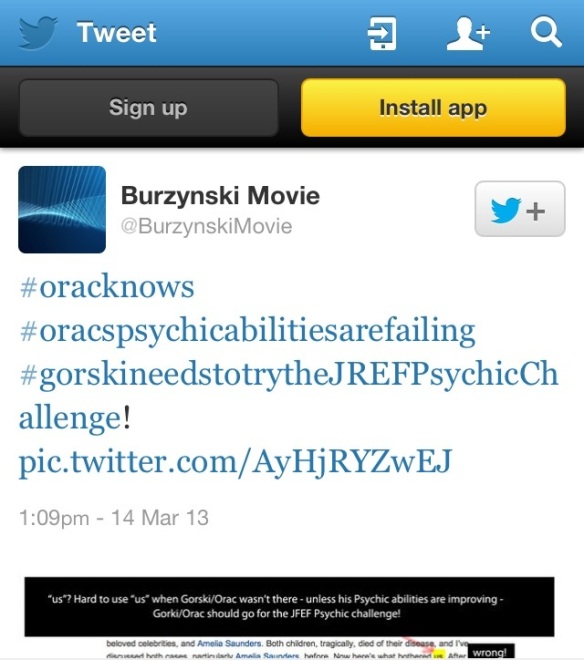 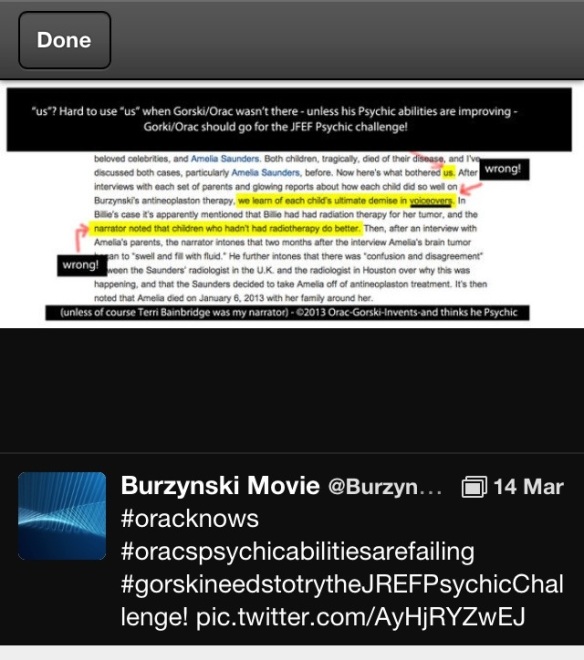 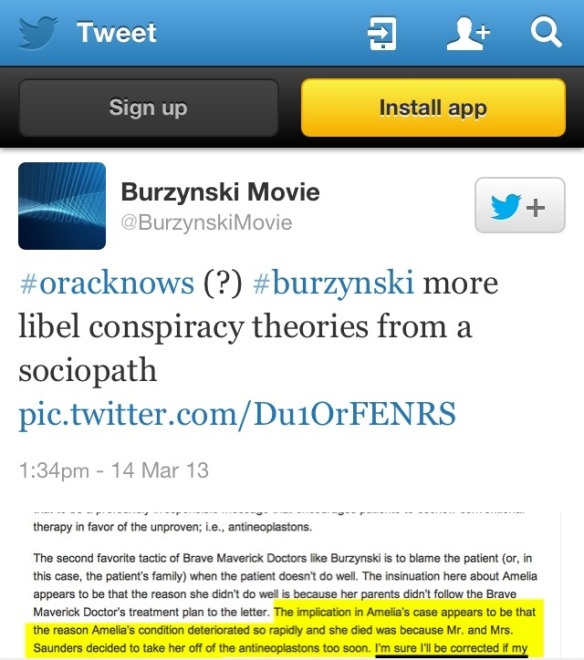 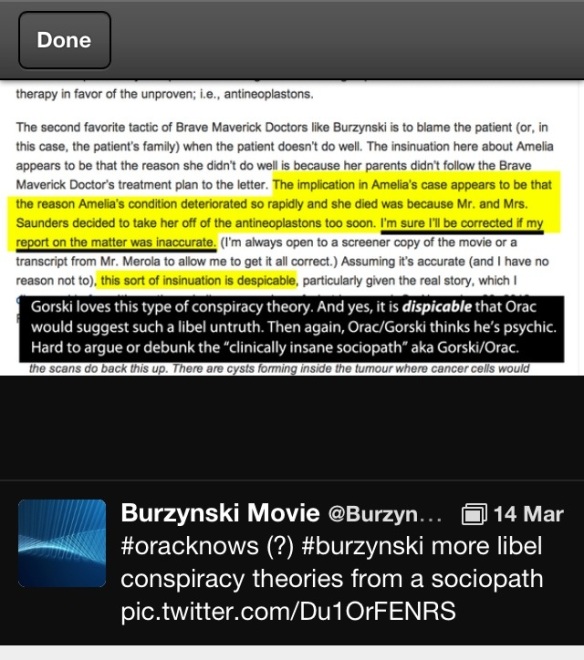 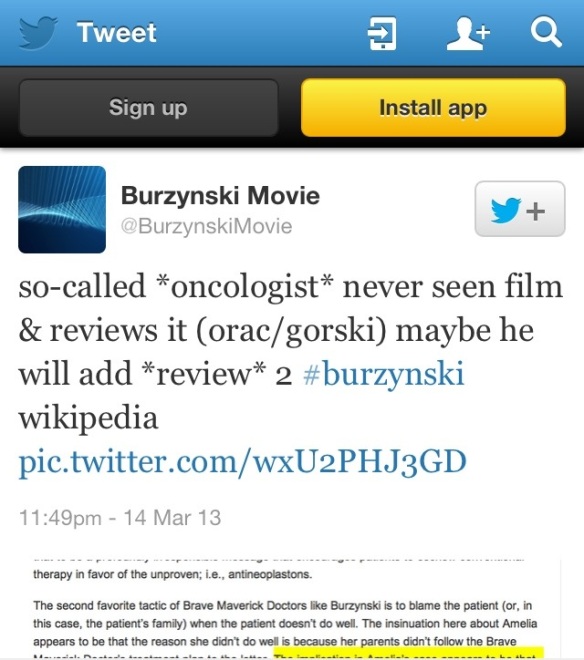 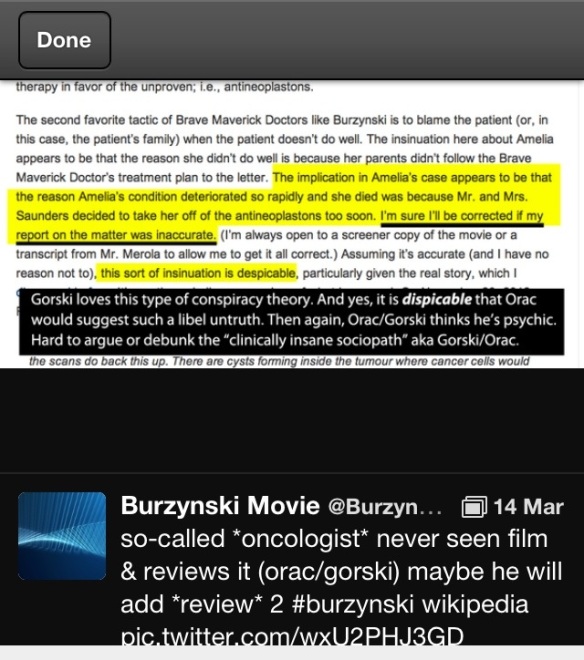 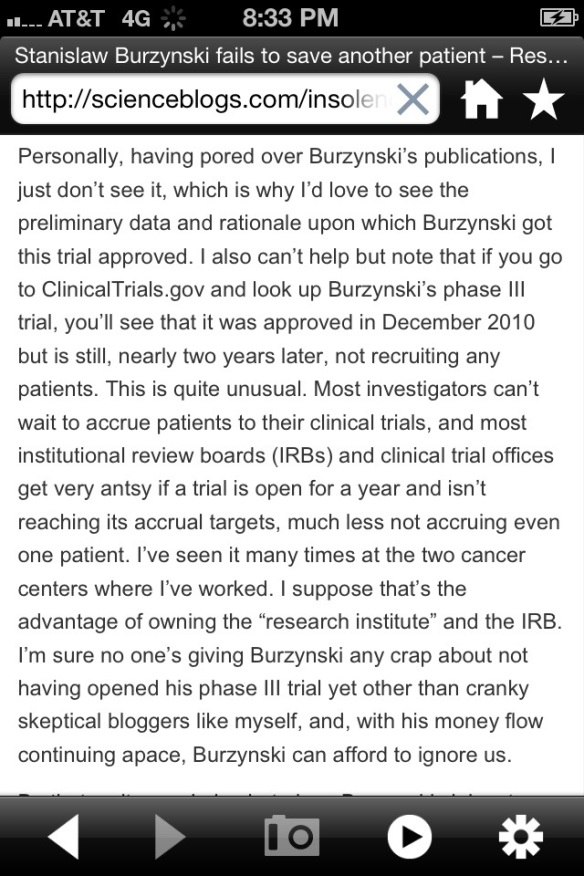 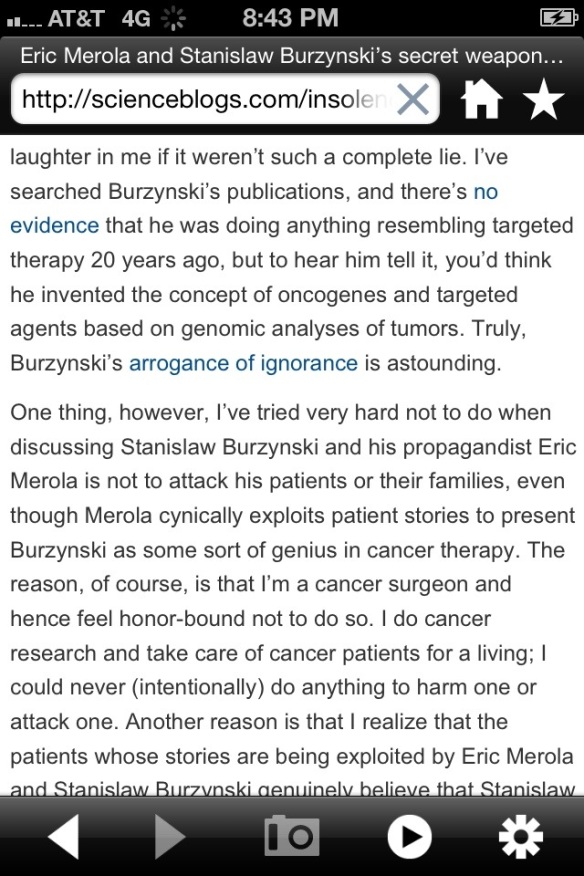 DJT – Oh yeah he says he’s read everything but uh you know he claims that he’s uhmmm reviewed, reviewed uh Burzynski’s personalized gene targeted therapy but he, but then just a few months ago he admitted, you know, I don’t know where Burzynski says which genes are targeted by antineoplastons 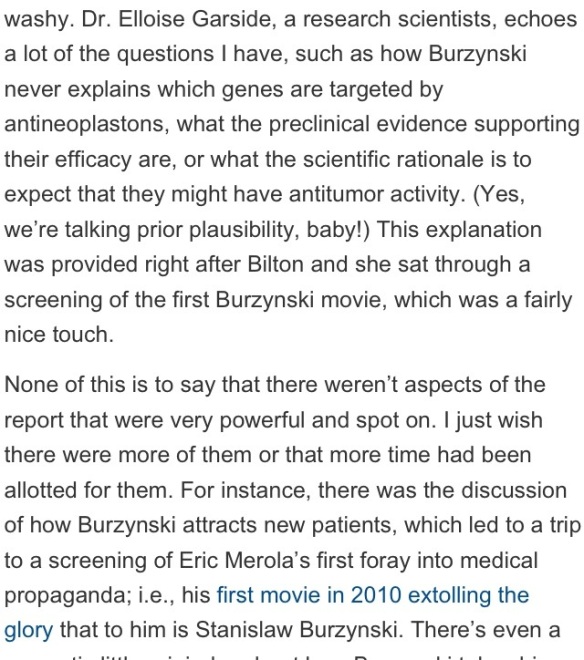 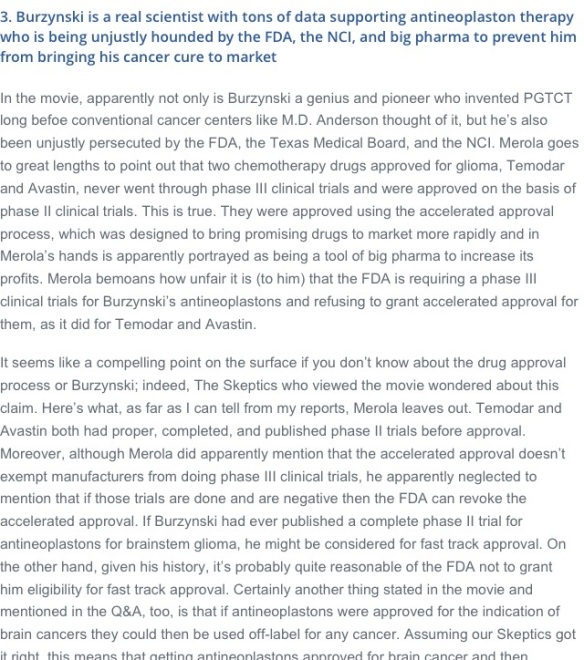 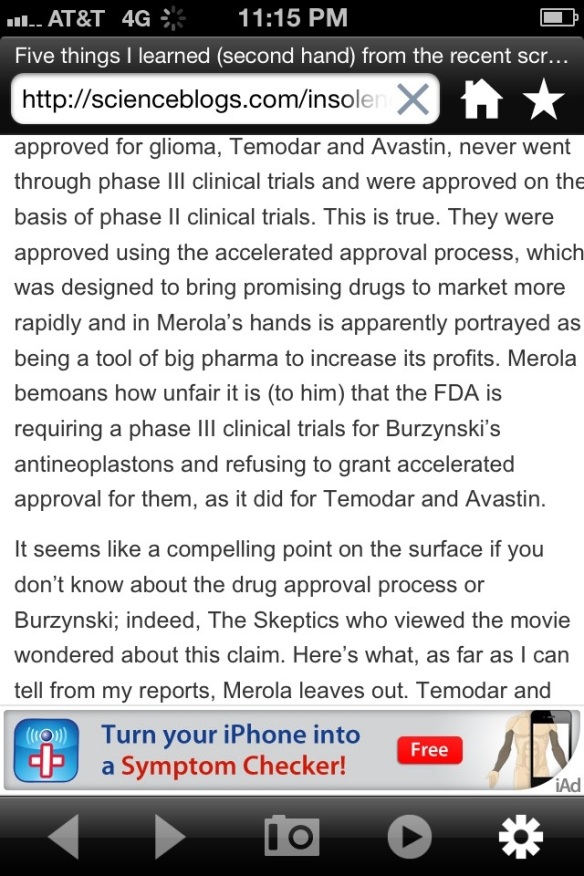 @TomLemley1 @AceofSpadesHQ @mikespillane The FDA won’t approve his drug until he ever finishes and publishes a trial. clinicaltrials.gov/ct2/results?te… 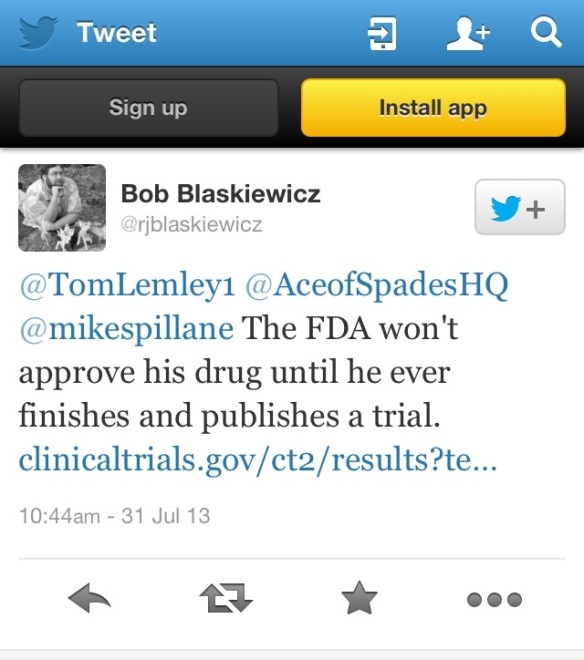 @TomLemley1 @AceofSpadesHQ @mikespillane The FDA won't approve his drug until he ever finishes and publishes a trial. http://t.co/FyudQ6QGje

And so when I critique an oncologist or any other Skeptic I always provide source material so people can always fact-check me and I specifically said that people should fact-check everything ummm that the oncologist should say because he has, I’ve proven him to be frequently incorrect about his information and misleading
——————————————————————

“We, were looking at the design, of your web-site and wondering whether or not we would be able to get a a coherent sentence out of you, because the web-site is disorganized, uh”

“Um, at at at at least it’s the organization is not apparent to the readers“

Bob, why don’t you give a detailed explanation of how my blog with all its different search functions, is more “disorganized” than yours, and how about an in-depth data-analysis of Gorski’s “Respectful Insolence” blog, listing the # of Burzynski articles versus other articles

You know, it depends on if it’s Gorski, you know 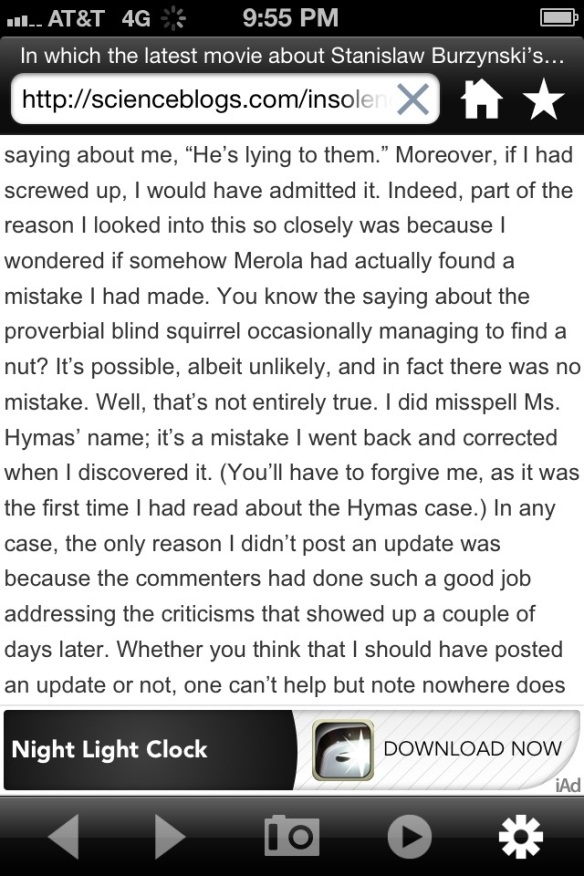 Well, I’ve pointed out where he’s done that and said “Hey, you said you were gonna ‘fess up to it”

If I said on my blog that I was going to ‘fess up to doing something wrong, and you caught me, well, then I should, come out and say, “Okay, you got me”

“He has patients who are dying, you know”

People who know what they’re talking about”

To give him money to carry out his research”

Right ?”
——————————————————————
DJT – This is, this is a guy who must phone it in because, he went in there and posted the old Josephine Jones response that, you know, no drugs had been approved by the FDA without their final phase 2 publication 1st being published, which was not a factual statement, and you’ve made the same statement

He’s specifically given uh, almost all the information om an oncologist would want

Hey, I’ve said it to Gorski

We know that Gorski, we know that Burzynski works with oncologists in his practice

So, just because Burzynski himself is not an an oncologist, does not necessarily mean anything

Do we need to go out, onto PubMed, and, and review every particular person that’s published something about cancer and see if they’re all oncologists ?

Gorski gets that point completely wrong”

“I just think he’s got a lot going on”

“He is act, a full-time surgical oncologist and researcher”

“He does have insane am, he has to pick and choose his battles”

So, you know, he’s not focusing just in on,

“Do antineoplastons work, yes or no?,”

“When will Burzynski publish ?,” yes or no ?

You know, he’s putting all this ridiculous side junk, you know