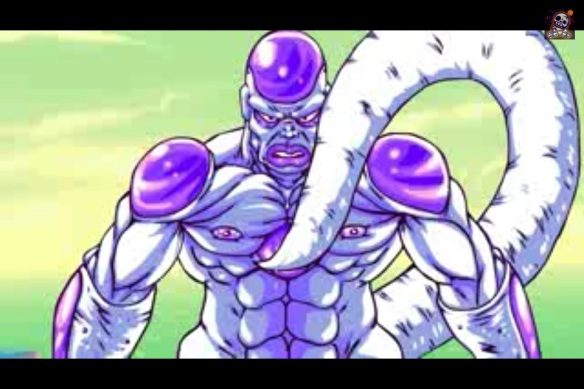 “That turns his claims into something that’s unfalsifiable”

“If I could give you an example of what unfalsifiable is”

“So let’s say we go over to Carl Sagan’s garage and, you know”

“Well, I don’t see anything”

“Well, uh, let’s measure for the heat of the breath”

“And, you know, okay, well then we’ll put flour down on the ground to see that it’s it it’s standing there”

“Well, you know, at some point, when you can’t falsify something”

“When you cannot, even in principle, prove something false, it’s indistinguishable from something that’s not there”

“And that kind of out, that oh well the tumor can keep on growing”

Do you NOT know how to prove there’s an “invisible dragon in Carl Sagan’s garage” ?

I’ve heard they consider “The Skeptics™” to be a “delicacy”

(Sung to “The Adam’s Family” theme)
They’re smelly and they’re Stinky
They’re nothing like a Twinkie
They’re full of deceit, doom, and Doubt
They like to scream and Shout
They wouldn’t have it any other Way
That’s why DragonBall Z Pee Pee is here to Stay 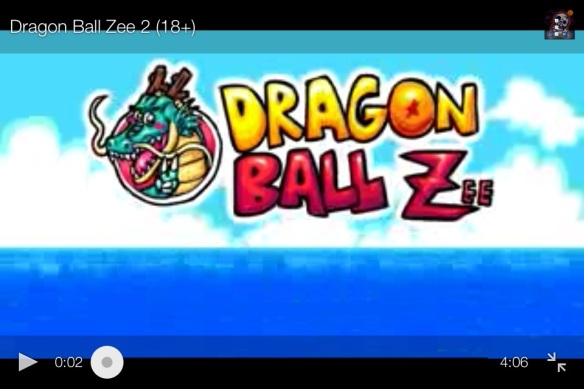 P.S. If that doesn’t work, blow the garage up